Immersive Vehicles (Forge) Mod 1.12.2/1.11.2/1.10.2 is formerly known as Transport Simulator mod. It adds planes and cars with a realistic look to Minecraft.

This Player Transport mod is a succession of the Flight Simulator mod. Its purpose is to bring players realistic planes and cars. These means of transport will improve the way you move in the world of Minecraft.

The vehicles added by the mod are divided into various packs. You have to install those packs individually.

The vehicle packs will enter your mods folder, which is the same as other mods.

OCP Brand that is from the core dev team

This pack includes two sets, including:

UNU Brand that is from Dr_prof_Luigi

Other Brands that come from various Authors

Sign and Decor Packs for the Immersive Vehicles Mod

Small, New, and Old Packs for the mod

This Player Transport Mod lets you experience some unique features such as:

The in-mod physics are quite realistic:

The mod supports Joystick and Mouse. You can use them as controls:

There is a Manual in the mod that tells you everything about the mod:

The mod has contents based on various packs from famous developers and creators:

A variety of Working Gauges for you to choose from to use in the mod:

The in-mod Lighting is quite true:

You decide a fuel to use in the mod:

The mod is quite configurable:

Immersive Vehicles (Formerly Transport Simulator) may not be the first mod but is proud to be a unique mod about vehicles in Minecraft. It does not only add unique vehicles but it also lets you create your own ones then add them to the mod. Hence, you can show your creativity in making vehicles. 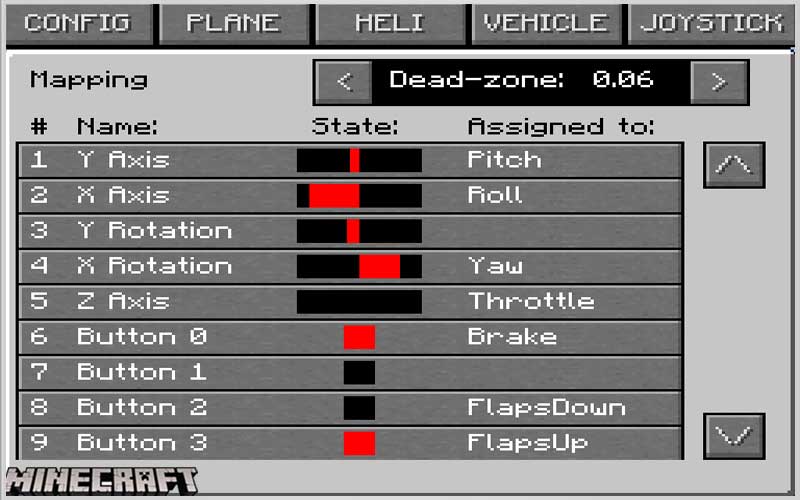 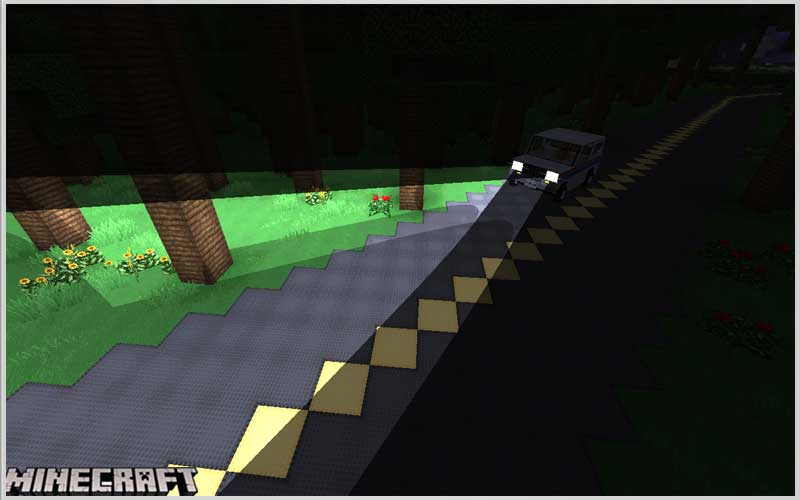 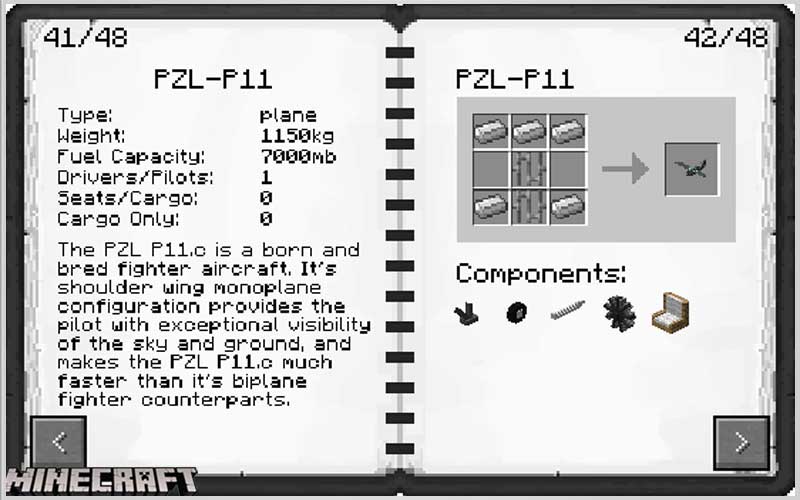 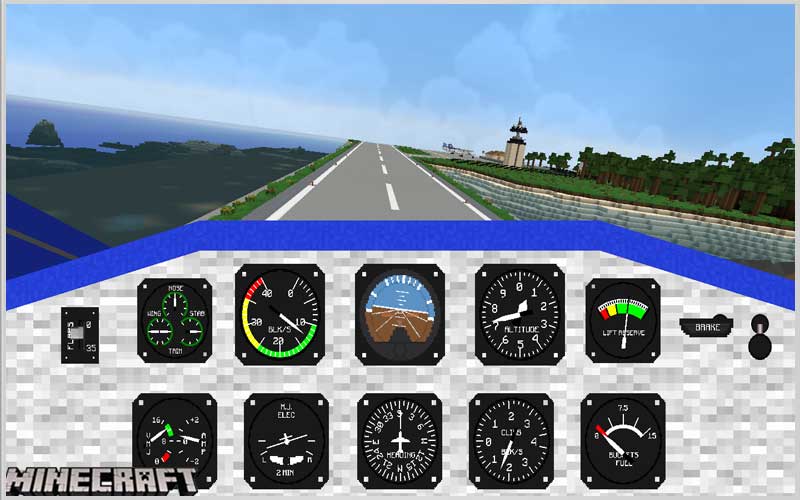 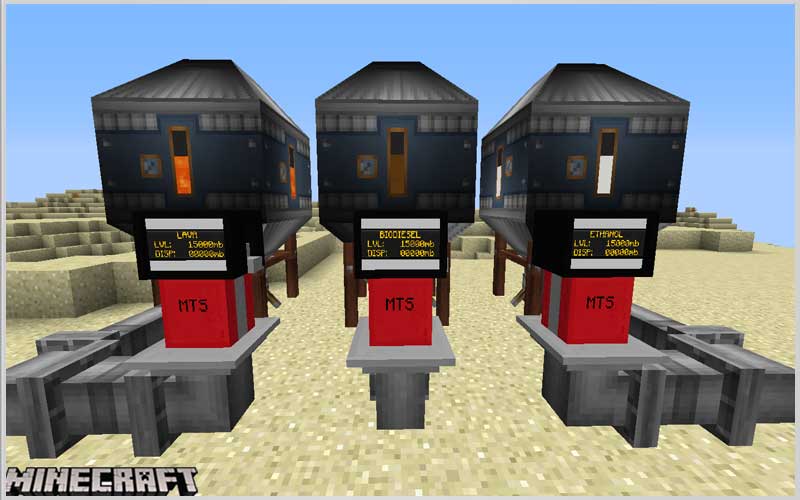 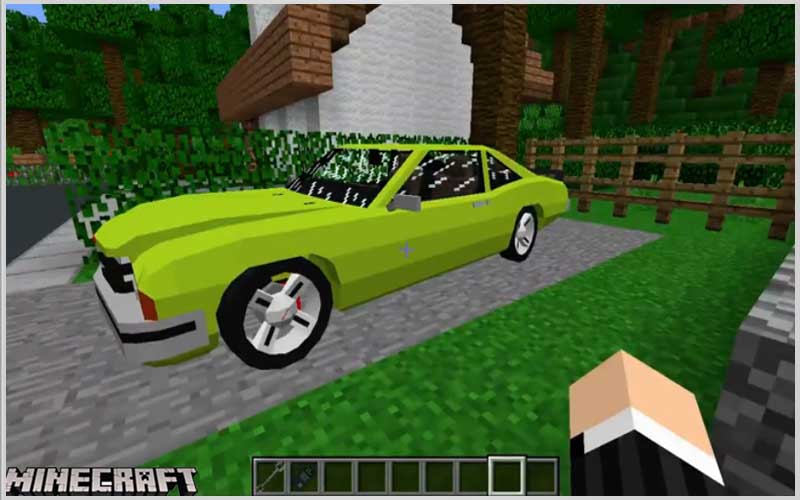 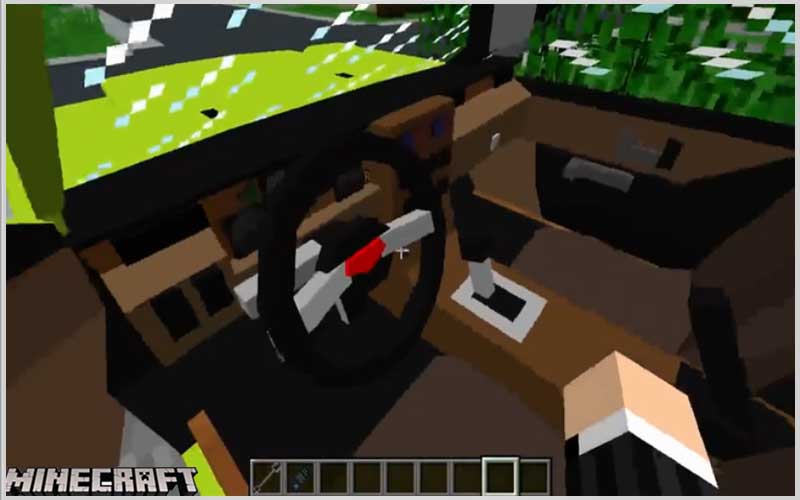 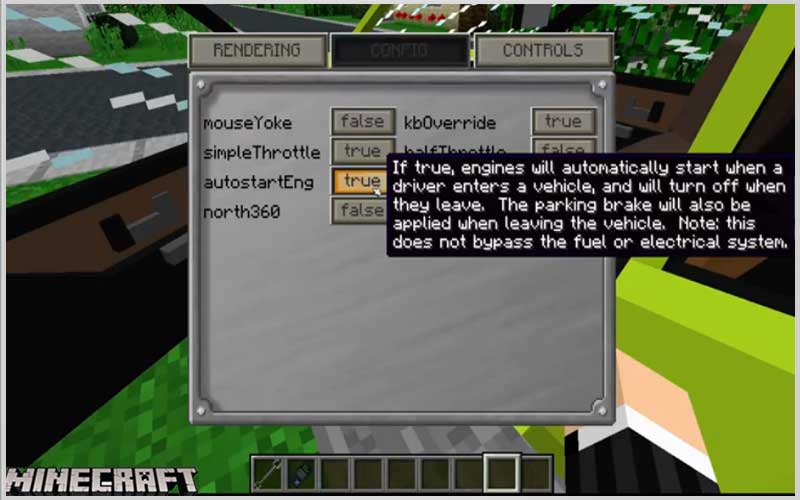 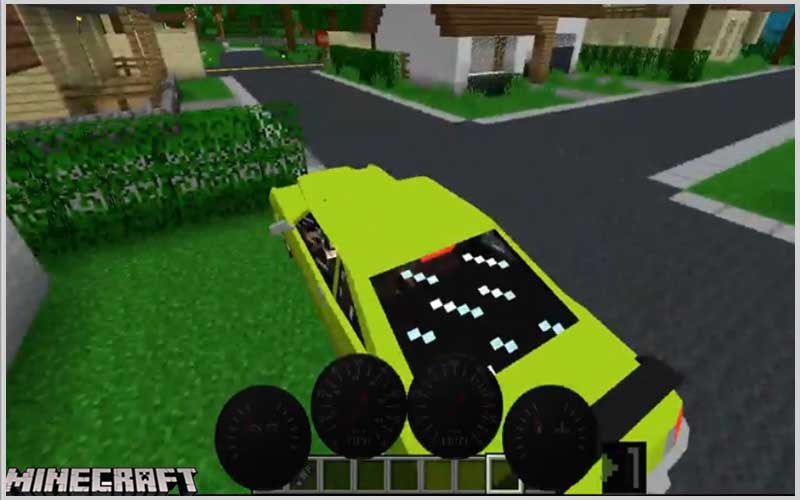 How to install Immersive Vehicles Mod