Mob Heads Mod 1.15.2 for Minecraft has been introduced on May 25th, 2020. As you could guess when hearing its name, it inserts more mob heads into the Minecraft world for each mob in the game.

As you know, all the heads in the Minecraft world will appear when killing the mob with a Charged Creeper or once a rare falling drop whilst killing them yourself. (Mobs were spawned from the mob spawners will create a head only upon being killed by a Charged Creeper)

All this mod are configurable as DataPack thus anyone could insert more or adjust currently ones.

With various kinds of the head, Mob Heads Mod 1.15.2 has attracted more downloads every day. Install this mod and let it change your Minecraft world. We all hope that you will be entirely satisfied with this mod. 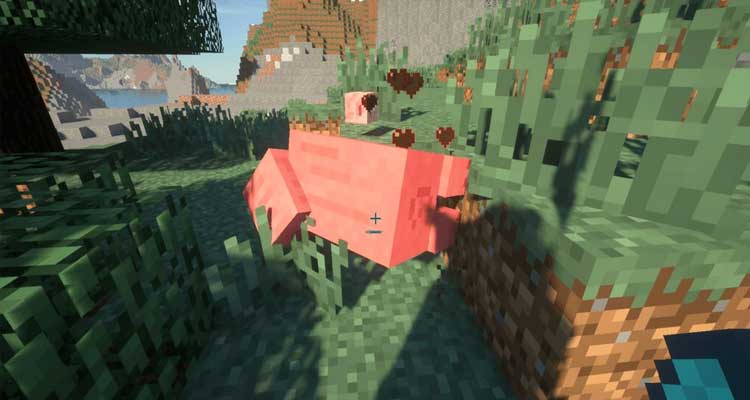 How to install Mob Heads