Mystical Wildlife (Forge) Mod 1.14.4/1.12.2 diversifies the wildlife in Minecraft by adding animals. You will catch sight of these animals in various biomes.

This Mobs mod makes your wild adventure more interesting. When you make your way through the in-game world, you will catch sight of those mobs. Besides, you have some chances to tame and raise them.

The given mobs are wildlife animals. Hence, they will come with natural abilities. So, you must be careful when you want to tame them.

All the creatures range from beetles with large sizes to furry lizards. Their appearances, as well as sounds, are unique. You will see them appear in different biome types. Thanks to this, each biome gives you a unique feeling when you explore it.

After you have tamed some animals, you can breed them, raise them, as well as feed them with food types. They usually give you meat when you defeat them. You can also brush some of them using the Brush tool for more bonus resources.

In version 1.12.2, you can completely configure the spawn rates of animals.

Here are the animals featured in this Minecraft Mobs mod:

The wildlife in Minecraft is more diverse thanks to all animals added by Mystical Wildlife. 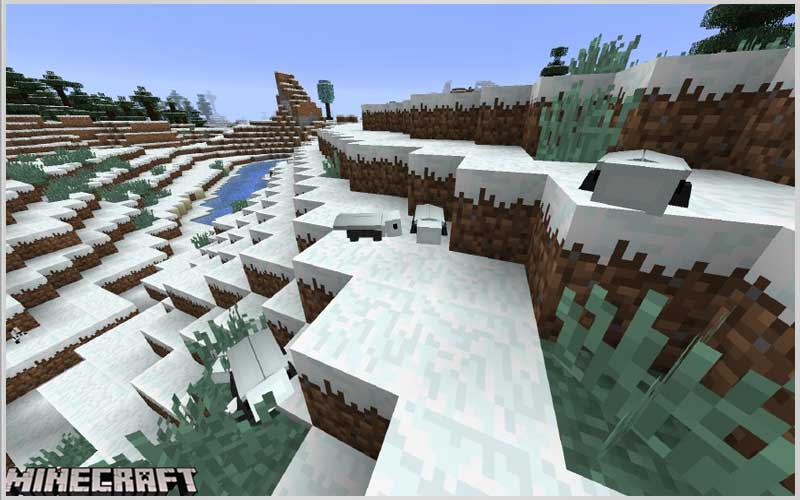 How to install Mystical Wildlife Mod